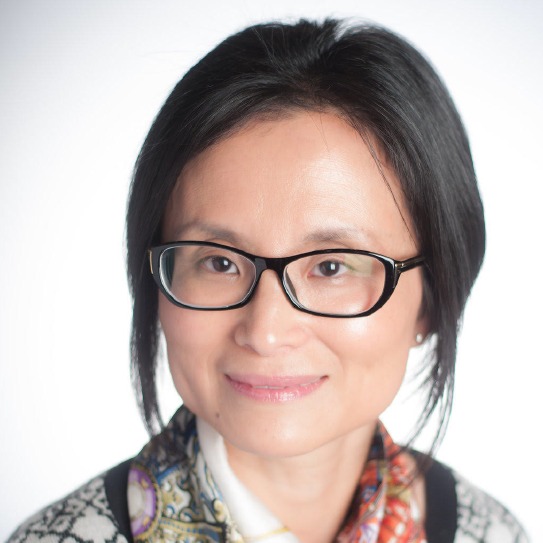 For more than 15 years, Chao has been conducting speech recognition and natural language processing research in academia and industry focused on creating systems that can engage with humans more naturally.

Chao, who joined the Alexa Machine Learning team less than two years ago to focus on multimodal machine learning technologies, is still amazed at just how well Alexa interacts with customers.

“Since 2000 I’ve been focused on developing spoken language and machine translation systems that can engage with humans more effectively, and hopefully break down language and other barriers,” Chao says. “We’re still far from systems that truly understand the meaning of what we’re saying, but the progress we’re making with Alexa is incredibly exciting.”

Chao earned her PhD in electrical engineering and computer science from the Massachusetts Institute of Technology in Cambridge, Mass.  Previously, she obtained a bachelor’s degree in biomedical engineering from Tsinghua University.  When she’s not focused on making Alexa smarter, Chao enjoys spending time with her family, the outdoors, and sometimes both simultaneously.

Learn about working at Amazon